Guntram Wolff has served as the CEO of the German Council on Foreign Relations (DGAP) and Otto-Wolff-Director of its Research Institute since August 2022. Wolff also heads the Center for Geopolitics, Geoeconomics, and Technology. He was director of Bruegel until June 2022, a Brussels-based institute on economic policy in Europe, and teaches at the Solvay School of Economics and Management of the Université Libre de Bruxelles. His research and publications focus on European political economy, climate change and geoeconomics, as well as monetary and fiscal policy. Since becoming director of Bruegel in 2013, he has developed it into a leading global think tank.

He regularly gives lectures at academic conferences and universities as well as to corporate boards and other key fora. His research has been published in academic journals such as Nature;  Science, Nature Communications; Journal of European Public Policy; Journal of Money, Credit, and Banking; European Journal of Political Economy; Energy Policy; and Foreign Affairs. In 2020, Business Insider ranked him as one of the 28 most influential power players in Europe.

Since 2013, Wolff has been speaking twice a year to the Economic and Financial Affairs Council (ECOFIN), the informal meeting of the EU’s finance ministers and central bank governors, on a wide variety of topics. In 2021, Wolff was appointed to the G20 High Level Independent Panel (HLIP) on Financing the Global Commons for Pandemic Preparedness and Response. In 2018, then IMF managing director Christine Lagarde appointed him to the External Advisory Group on Surveillance, a group mandated to review the International Monetary Fund’s operational priorities through 2025. He is also an independent member of the Bulgarian Council of Economic Advisors. He previously served as a member of the French prime minister’s Conseil d’Analyse Economique from 2012 to 2016.

Wolff joined Bruegel from the European Commission, where he worked on euro area macroeconomics and euro area governance reform. He began his professional career in the research department of the Deutsche Bundesbank, which he joined after completing his PhD in economics at the University of Bonn. 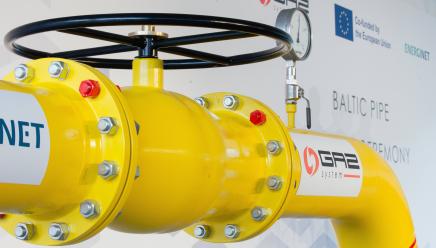 Gas and Energy Security in Germany and Central and Eastern Europe 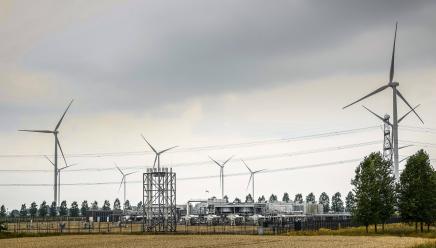 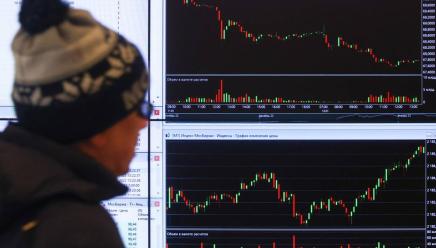 Why Sanctions Against Russia Work 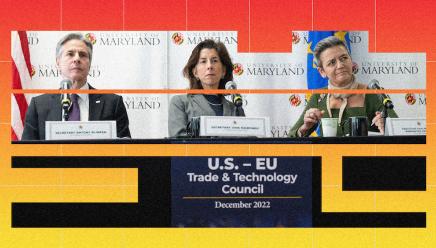 How Europe Can Shape Changes in the World Economy

The frenetic growth of world trade has been over for some time. Geopolitical risks are now leading to a new order. This by no means heralds a phase of deglobalization—which is empirically unlikely and would be costly economically. The European Union would do well, however, to ensure greater diversification. 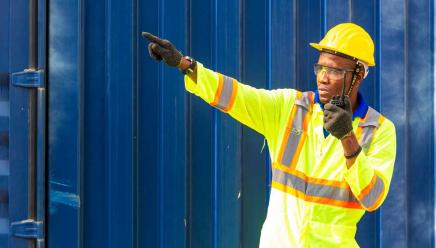 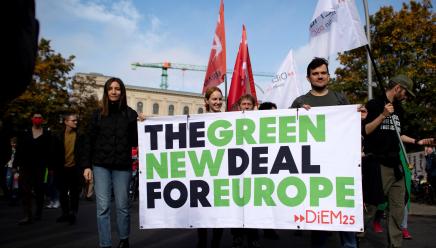 A Green Fiscal Pact for the EU: Increasing Climate Investments While Consolidating Budgets