Rietig began her professional career at the United Nations Institute for Training and Research (UNITAR) in New York, working on migration and development. She later worked at various think tanks in Washington, DC, including as a policy analyst for the Migration Policy Institute (MPI), a fellow at the Atlantic Council, and a senior migration fellow at the American Institute for Contemporary German Studies (AICGS) at Johns Hopkins University. Rietig also served as an independent expert for migration, asylum, and refugee issues, advising government offices and foundations, including the German development agency GIZ, US Department of State, UK Foreign and Commonwealth Office, Swiss Foreign Ministry (EDA), and Human Smuggling and Trafficking Center of the US Department of Homeland Security (DHS).

Rietig received a master’s degree in public policy from Harvard University with a focus on human trafficking and forced migration. She also earned an MA from Freie Universität Berlin with a focus on migration and integration.

How should Europe help Afghan refugees? 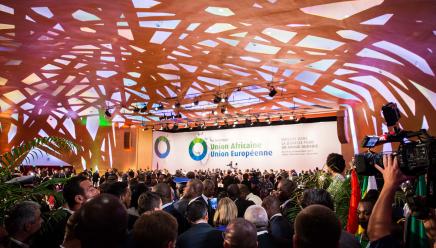 How To Talk About Migration in Africa: 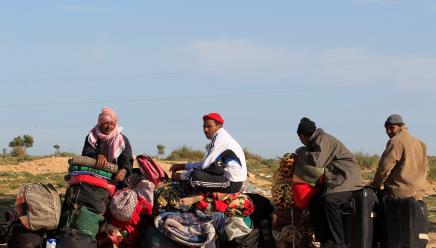 Egypt, the EU, and Migration 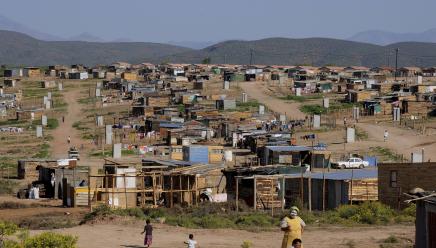 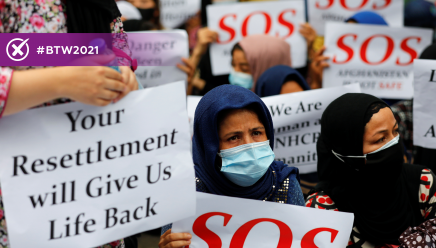 Why the Resettlement of Refugees Is Unpopular But Necessary 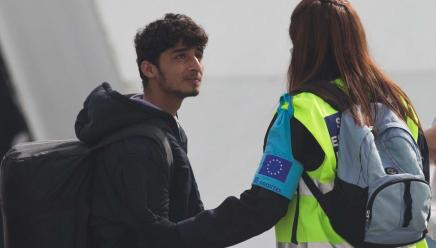 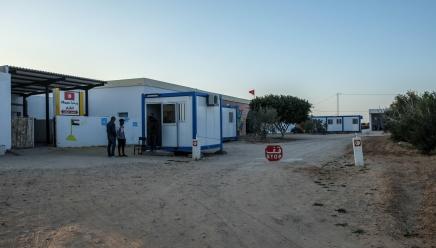 Walking a Tightrope in Tunisia