Cornelius Adebahr has been working as an independent analyst and entrepreneur since 2000, focusing on foreign and security policy, European affairs, and citizens’ engagement. Between 2011 and 2016, he lived first in Tehran and then in Washington, DC. He is the author of Europe and Iran: The Nuclear Deal and Beyond (Routledge 2017) and Inside Iran: Alte Nation, Neue Macht? (Dietz 2018).

In addition, Adebahr is a non-resident fellow at Carnegie Europe in Brussels and a fellow at the Hertie School of Governance in Berlin. Since 2005, he has been a lecturer, teaching at various international universities including the Willy Brandt School of Public Policy in Erfurt, Tehran University in Iran, and the School of Foreign Service at Georgetown University. Furthermore, he has been a member of Team Europe, an experts’ network of the European Commission, since 2003.

Adebahr studied political science (international relations), philosophy, public law, and international economics in Tübingen, Paris, and at the Free University Berlin, from where he graduated in 2001 and received his PhD (Dr. rer. pol.) in 2008. 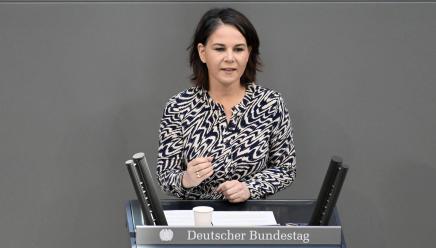 What Germany’s turning point means for its feminist foreign policy 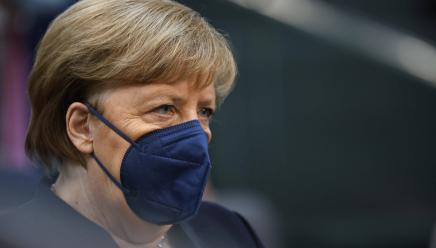 Or: Why Democracies Are Searching for Meaning
Author/s
Dr. Cornelius Adebahr 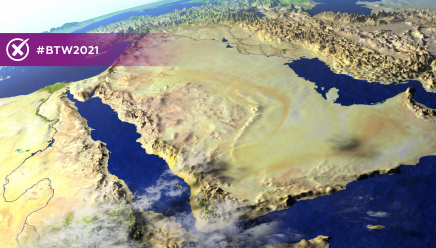 Looking Beyond Iran to the Persian Gulf 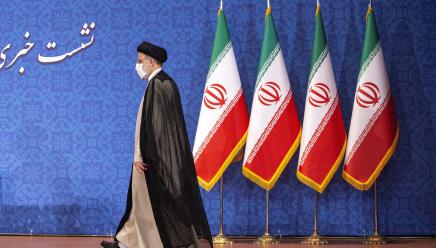 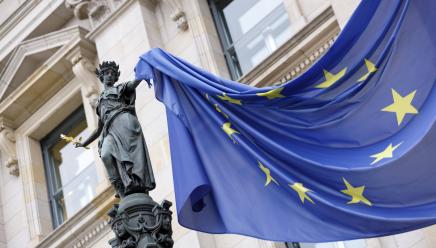 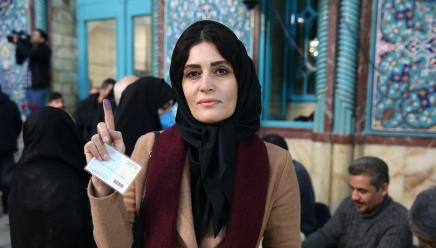